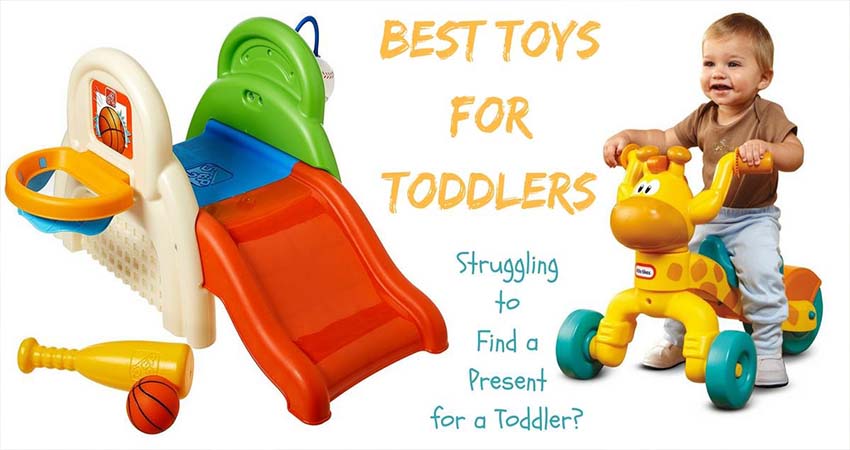 With the diverse toys in the market, parents should know car toys benefits for their children. While playing, children can learn various skills that will be useful for life as they grow older. For example, playing while picking up small objects on the floor will train the child’s fine motor movements.

It turns out that car toys have many benefits for the development of your child. As we know, children learn about their world by imitating the adults around them and through playing.

That is why children’s development sessions use a lot of time to play as an observation tool, because playing is more fun for children than having to fill the paperwork. Some of the benefits of playing cars can be felt by children.

Car Toys Benefits for Toddlers Everyone Needs To Know

Playing cars requires children to move more actively. He must push the car in various directions as a mock act of a real four-wheeled vehicle. He can also learn to recognize the type of car based on its color. For example, white for ambulances and red or orange for fire trucks.

If the toy car is a type of car that can move with engine power, the child will definitely be curious and chase the car to catch it. This activity can train gross motor movements and fine motor skills of children.

There are types of toy cars that are very small, some are big enough to be ridden. If you choose a toy car that is large enough, the child will at once learn the concept of balance. When moving from one place to another, the child must maintain a balance of the body so as not to fall.

However, keep in mind that this type of toy is only safe for children of certain ages who are able to stand up and move well. Even so, you still have to watch when your child plays with this type of toy car. Car Toys Benefits for Toddlers Everyone Needs To Know

Train Your Children’s Memory and Creativity

One of car toys benefits is that children can recognize various types of cars and their functions. For example, there are police cars, ambulances, fire engines, trucks, sedans, buses, and so on. This will increase the child’s knowledge indirectly.

He can also learn to recognize the type of car based on its color. For example, white for ambulances and red or orange for fire trucks. Children who can recognize color well are an early sign that there is no problem with their vision.

So, children do not need to be asked to memorize, only to be assisted with props such as children’s toy cars. After playing for a long time, even children will easily be able to remember the type of car, color, and poker uang asli function.

Usually, toy cars consist of several pieces that can be rearranged like a puzzle. This will certainly cause great curiosity in children. Not surprisingly, he will try to open it to find out the contents in it. No need to be angry, parents can actually encourage children to re-assemble the toy car itself.

In addition to practicing fine motor skills, children will also learn to face challenges. Car toys cannot only be played by boys. Even girls can play cars. Car toys benefits can be obtained by all children so parents do not need to worry.